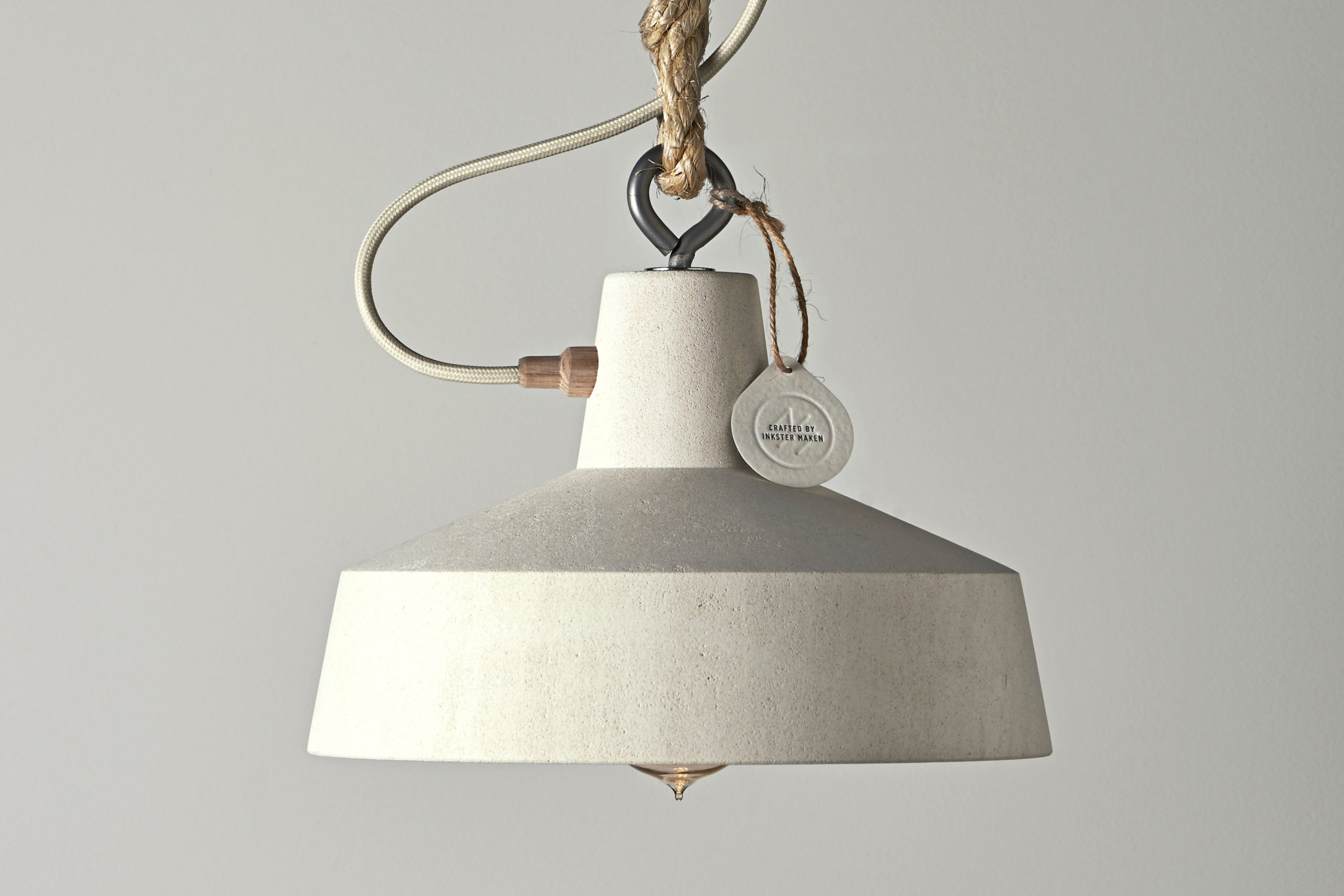 We drew on the same inspiration in our design – utilising his farm heritage to create a ‘cattle brand’ monogram device fused with the same Northern European design aesthetic. The simple typography for Inkster Maken was crafted in-house.

The stationery for the brand was carefully considered. Swing tags and business cards were embossed and letterpressed on our Heidelberg Platen. The layering of these techniques reflects the layering of material and influence. The result is as simple, textural and crafted as the Inkster Maken product. 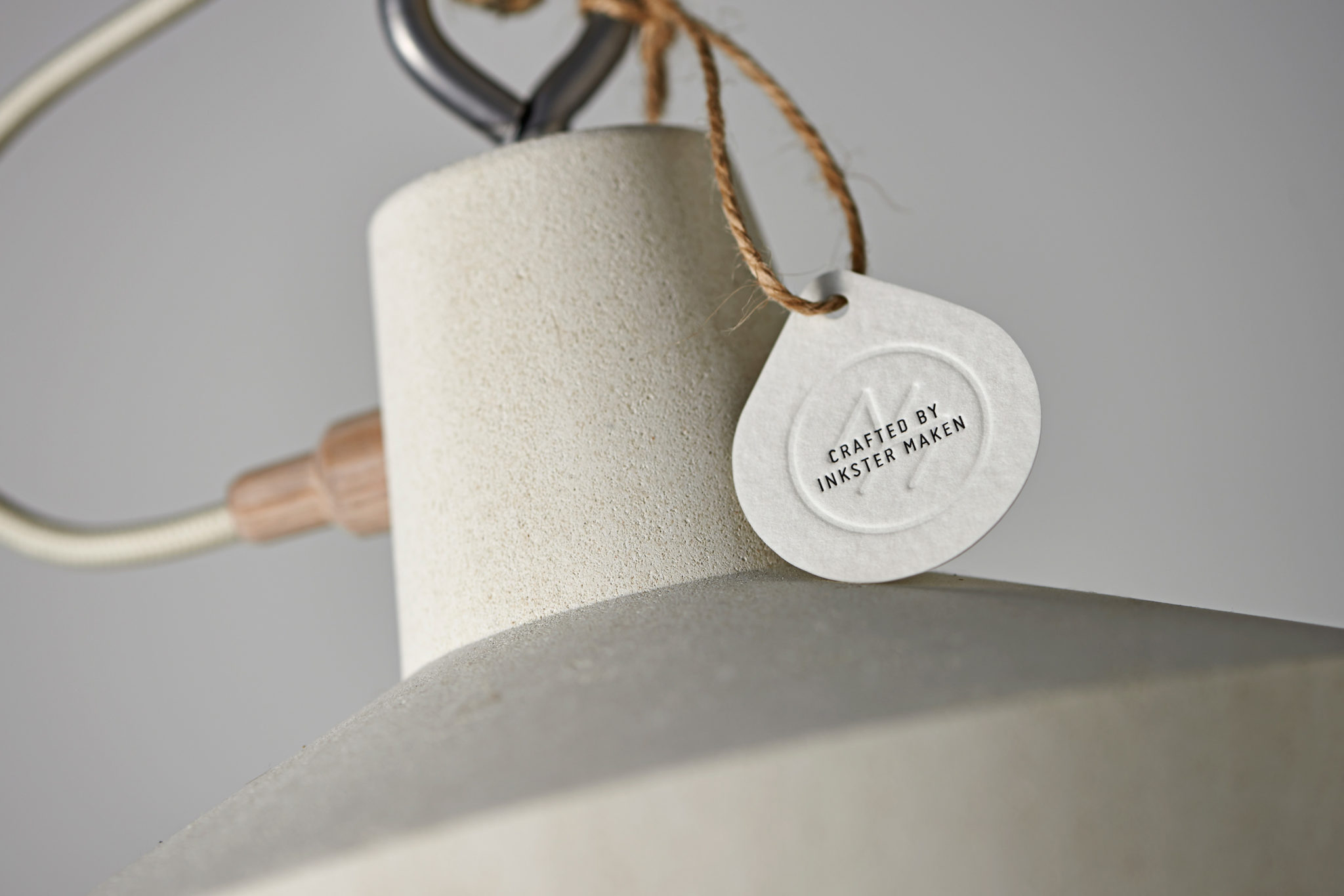 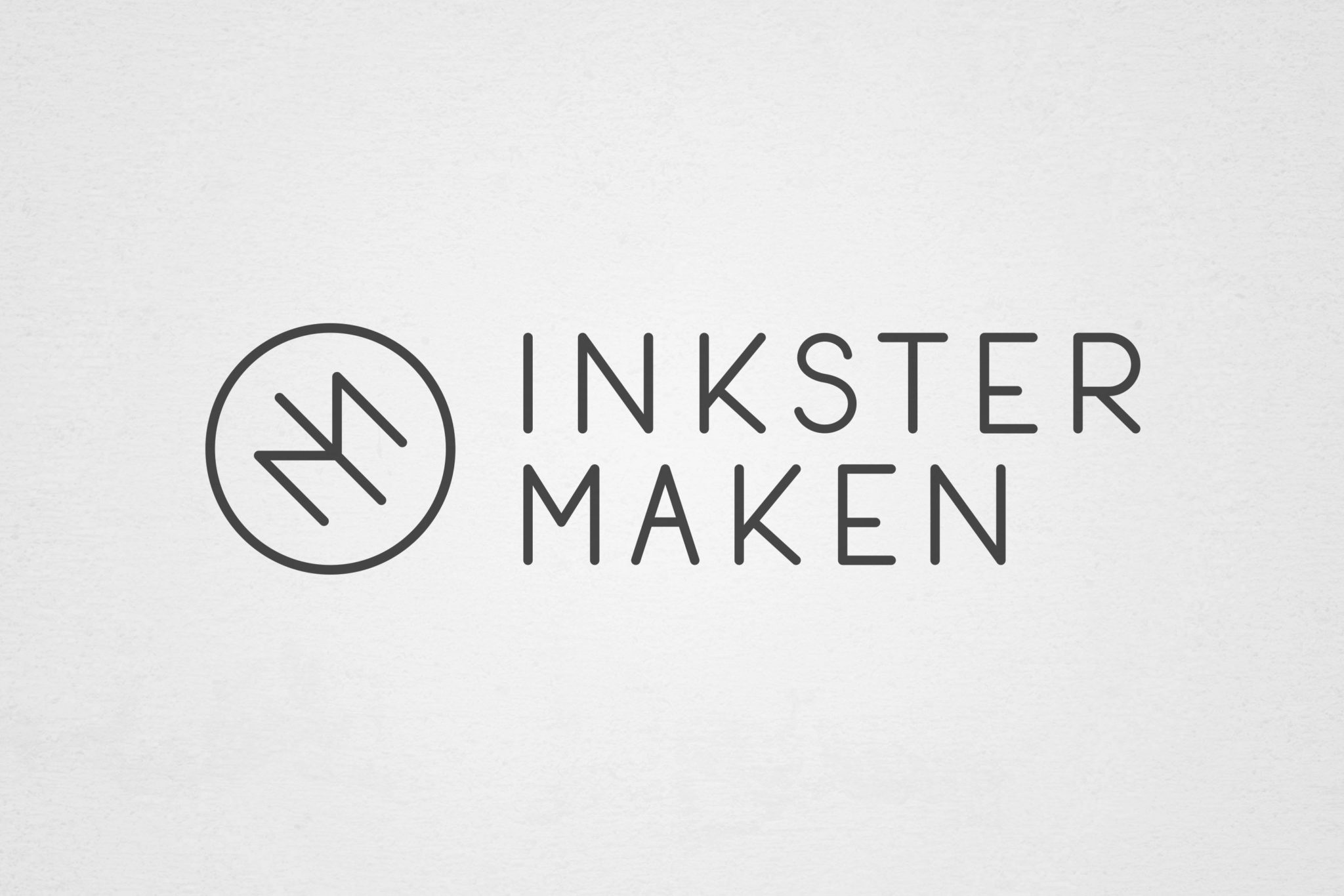 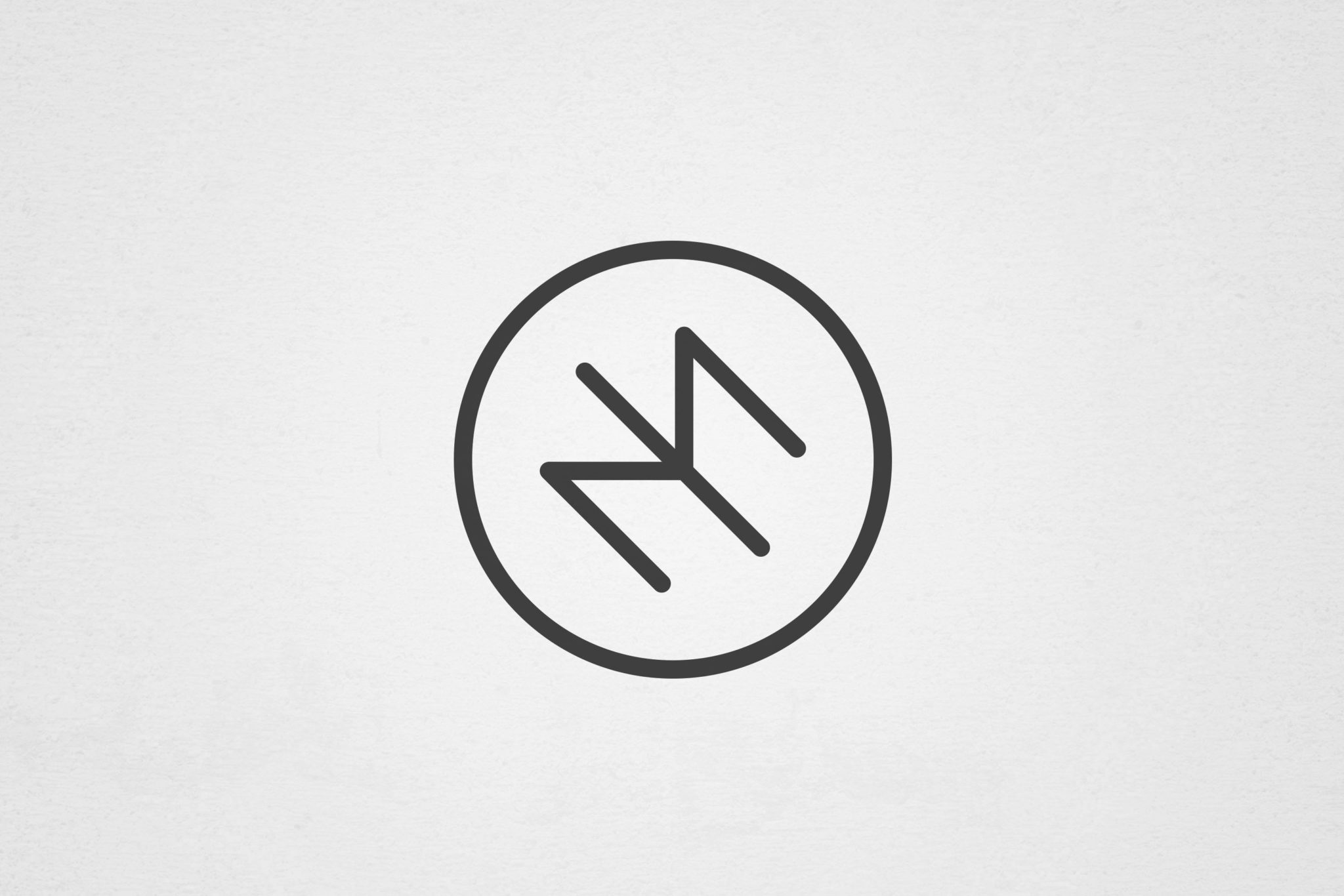 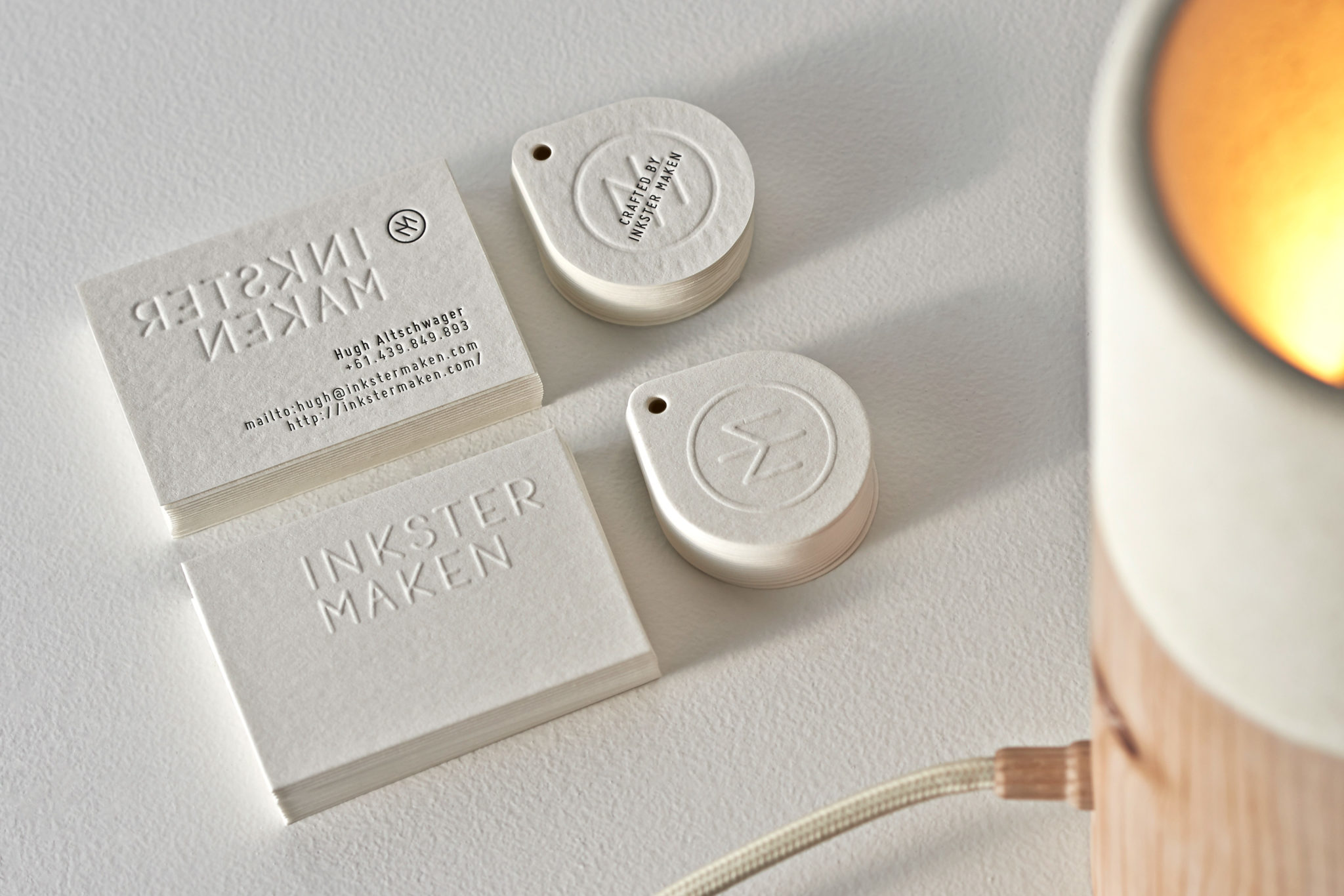